Tom is experienced in project management, estimating, drafting and project coordination of custom manufactured mechanical and structural steel projects, since 1974. He trained with Dominion Bridge for 5 years in steel fabrication, drafting, and design. He was a Contract Manager / Chief Draftsman / Estimating / Engineering Manager for Steel Fabricators. Tom has experience with the technical and fabrication requirements for a diverse range of products and projects, including hydro electric, truck components, military, refuse disposal, structural steel, mechanical and high volume manufacturing. Tom started TGC Consulting in 1993.

Steve is a Civil Engineering Technologist, fluent with CAD and TEKLA. Graduating with diploma honors from Red River College in Winnipeg, Manitoba in April 1996, Steve provided plans for the Manitoba Government Services for the Space Inventory Department and Assiniboine Community College. Steve has 6 years of Tekla use experience and has been with TGC Consulting since 1997.

Jürgen has been in the steel industry since 1974. He trained with Dominion Bridge in steel fabrication, drafting, and design. Continued providing structural steel fabrication and erection drawings for various fabricators. He has extensive experience completing CNC programming for numerically controlled fabricating machines and further experience completing material and labor estimates of various fabricated steel products. Jürgen completed Tekla Structures training and has been modeling projects since March of 2005. Jürgen has been with TGC Consulting since July 1996.

Raija is a drafting Technician with a diploma in Structural & Mechanical Drafting from Vancouver City College in 1972, as well as numerous technical courses at BCIT, Burnaby, BC. Raija has had experience in various technical and computerized environments including inventory and manufacturing systems. Raija is trained in Tekla drawing preparations starting in 2009 and has been with TGC Consulting since April 2000.

Barry is a Mechanical Engineering Technologist, and graduated from SAIT, Calgary, Alberta in 1981. Barry has worked in a variety of fields, from mechanical design & drafting to modular home design. He is well versed in AutoCAD, ProSteel and Tekla Structures, and is also the in-house IT technician. Barry has been using Tekla since 2009, and has been with TGC Consulting since 2001.

Grant is a Drafting and Design Technologist, and graduated from SAIT, Calgary, Alberta, in 2003. Grant has hands-on experience in the field and is well versed in AutoCAD and miscellaneous steel applications. Grant has been using Tekla since 2009 and has been with TGC Consulting since 2007.

James is an Engineering Technologist and graduated from Stow College, Glasgow, Scotland, in 2003. He is experienced in concrete & structural steel detailing using AutoCAD & Tekla Software. James has been using Tekla since 2003 and with TGC Consulting since 2008.

Christian is a Structural Engineering Technologist and graduated from Red River College in Winnipeg Manitoba in 2014. He has previous experience creating shop drawings for steel stairs and rails and is currently training in TEKLA. Christian has been with TGC Consulting since 2015.

Lynida is experienced in sales, customer service, reception, and computer applications. She is responsible for office administrative requirements, including invoicing and drawing control. She has been with TGC since 2007

Brenda Allingham
Administrative Assistant
Brenda has over 25 years experience in office work. She provides assistance with Drawing Control and Project Set Up as well as many other various office duties. Brenda joined TGC in 2015.

Bob Bliss
Technician / Detailer / Checker
Bob has more than 40 years of experience in the engineering field for industrial, milling equipment, support steel, ductwork, and HVAC. He is experienced in Auto CAD, Tekla and PDMS 3 dimensional drafting. He has been with TGC since 2015. 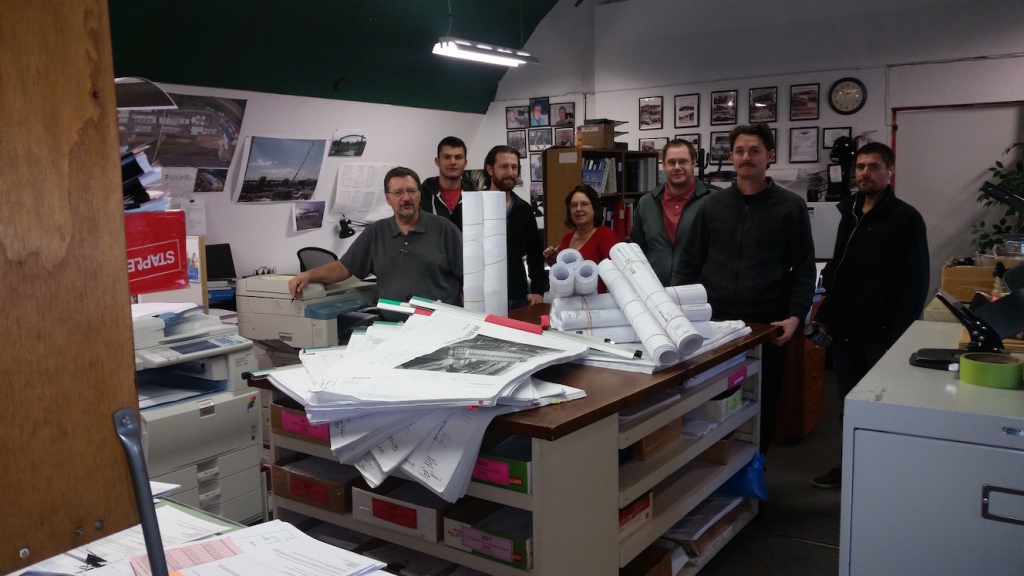 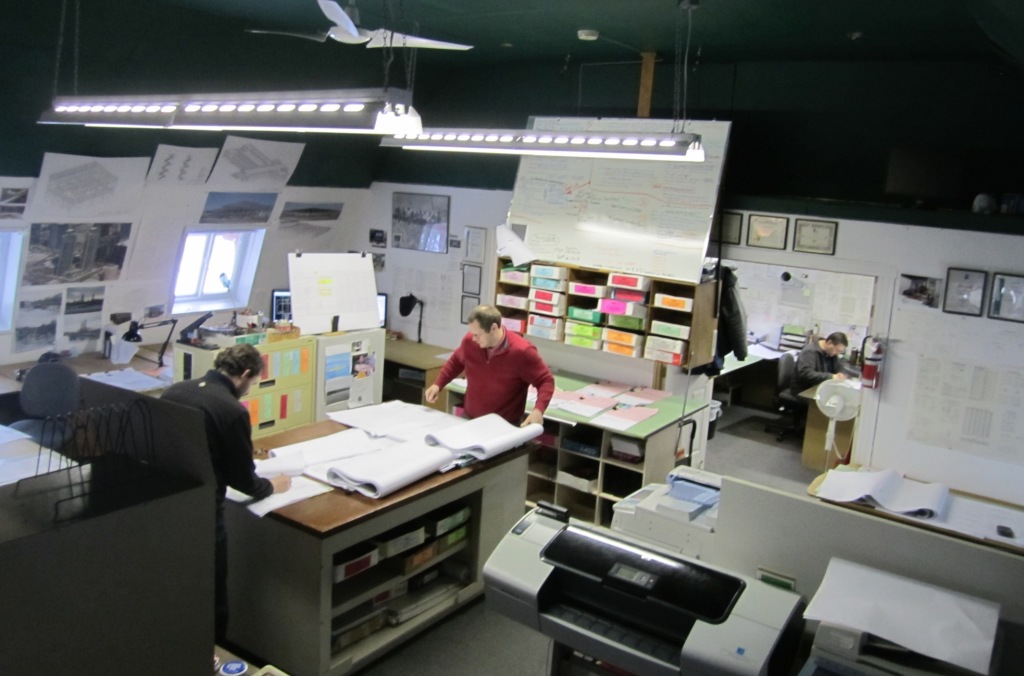 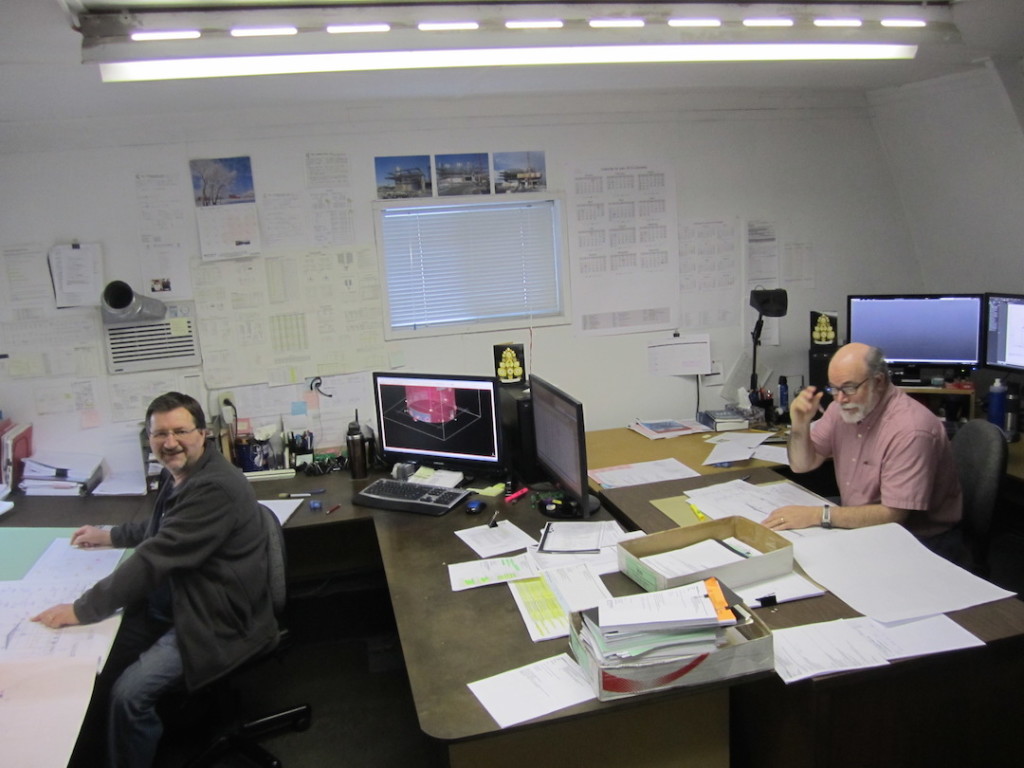 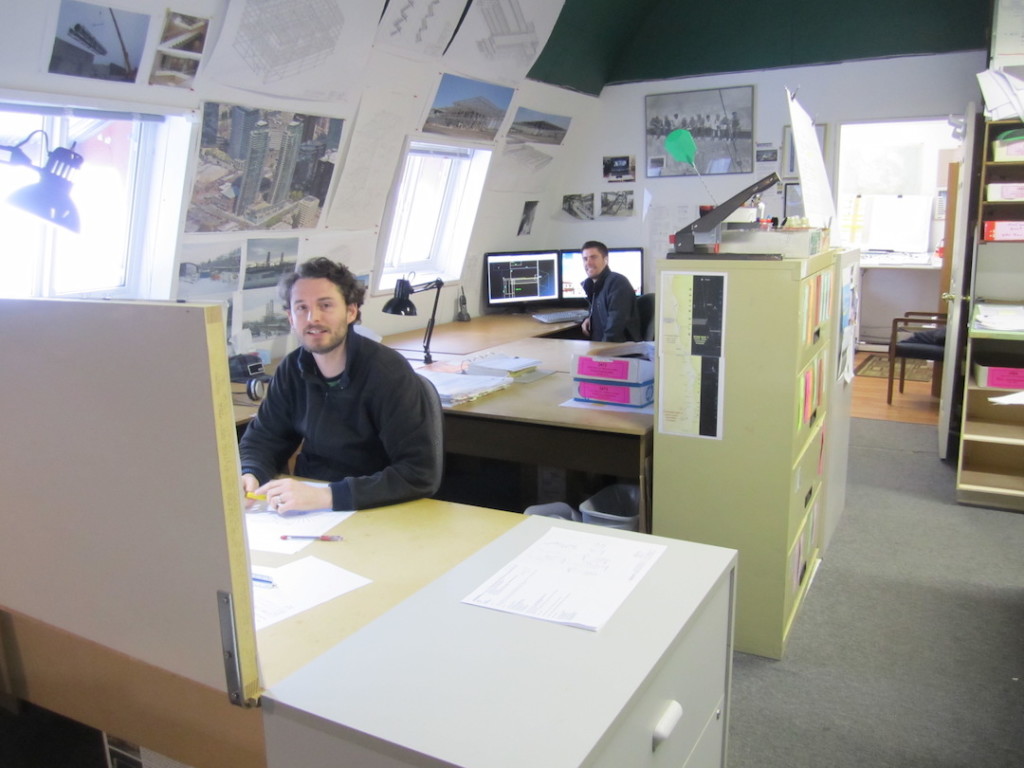 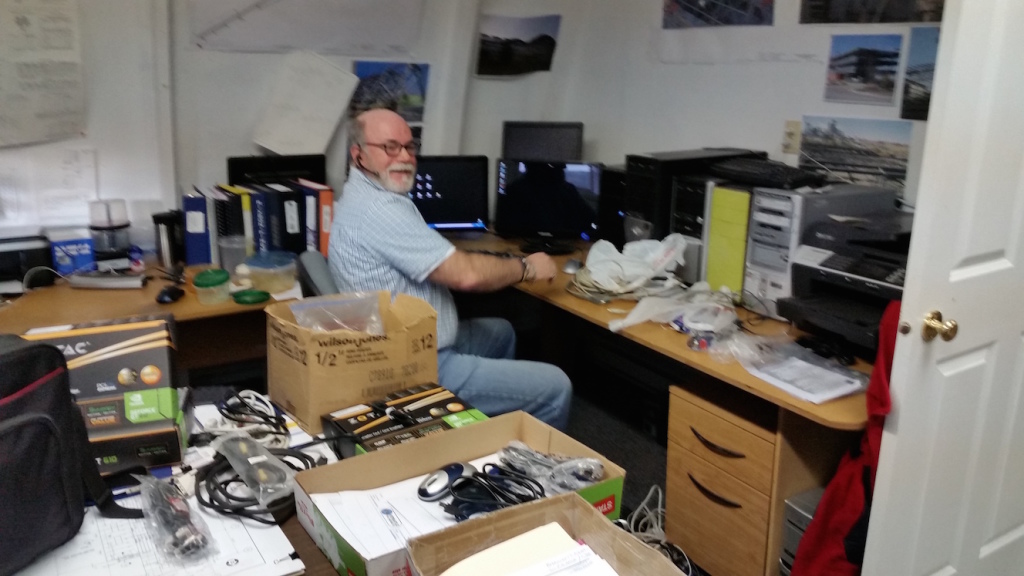